New Delhi. Today, in a petition filed by the Wildlife Rescue and Rehabilitation Centre (WRRC), in which People for the Ethical Treatment of Animals (PETA) India is an intervener, the Supreme Court of India ordered the Ministry of Environment, Forest and Climate Change to appoint an expert team to study what PETA India and others have alleged is the cruel and illegal use of elephants for rides and other activities at Amer Fort and Elephant Village (Hathigaon) in Jaipur, Rajasthan. The court also granted the request by PETA India and another intervener, Gauri Maulekhi, to include their representatives in the team.

Earlier this week, PETA India fired off a letter to Ashok Gehlot, Chief Minister of Rajasthan, urging him to stop elephant rides and other activities at Amer Fort and Hathigaon because of the potential risk that tourists and others could contract tuberculosis (TB) from elephants and because elephant rides in Jaipur are apparently illegal, as none of the animals used are registered with the government body Animal Welfare Board of India (AWBI).

“The AWBI’s explosive reports of blind elephants who may be infected with TB being forced to carry back-breaking loads day in and day out are exactly why these rides must stop,” says PETA India CEO and veterinarian Dr Manilal Valliyate. “We welcome the direction of the Honourable Supreme Court of India in the hope that it will fast-track efforts to protect the sick, suffering elephants who are being denied much-needed veterinary care, putting everyone at risk.”

Information collected under the Right to Information Act, 2005, shows that the Rajasthan Forest Department (RFD) used TB test kits that weren’t specific to elephants, weren’t meant for diagnostic purposes, and weren’t approved by any regulatory body and that the department recklessly declared that seven out of the 10 elephants initially found reactive for TB in 2018 by the AWBI were TB-free. While only those 10 were tested for TB by the RFD, 134 elephants are used for rides at Amer Fort, and only 91 of them were presented to the AWBI for testing, leaving 32% of them totally untested. Also as found under the RTI Act, none of the elephants used at Amer Fort are registered with the AWBI, in apparent violation of the Performing Animals (Registration) Rules, 2001, and the 2010 order of the Rajasthan government mandating that the AWBI must give permission for any use of elephants in any type of performance – including rides. 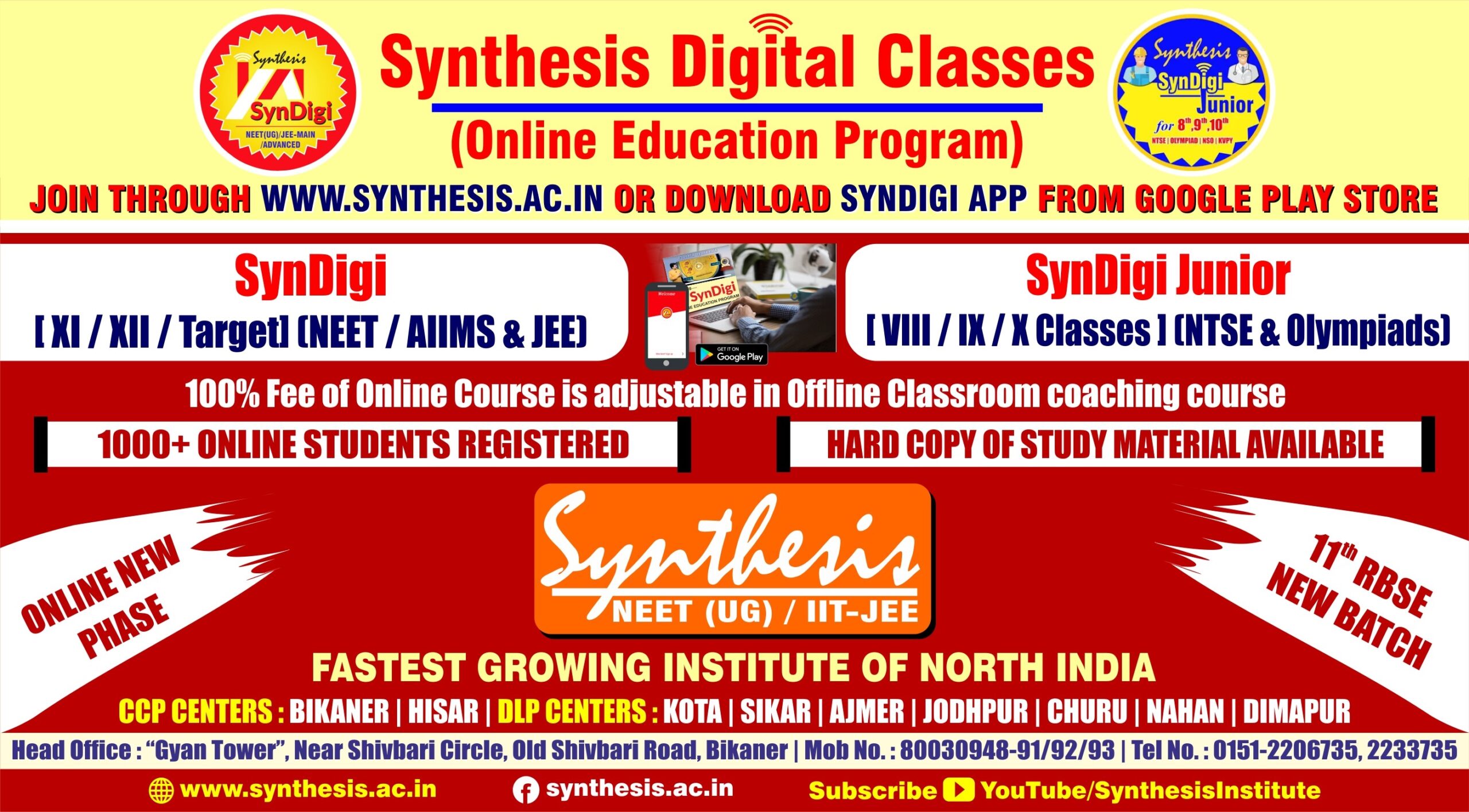 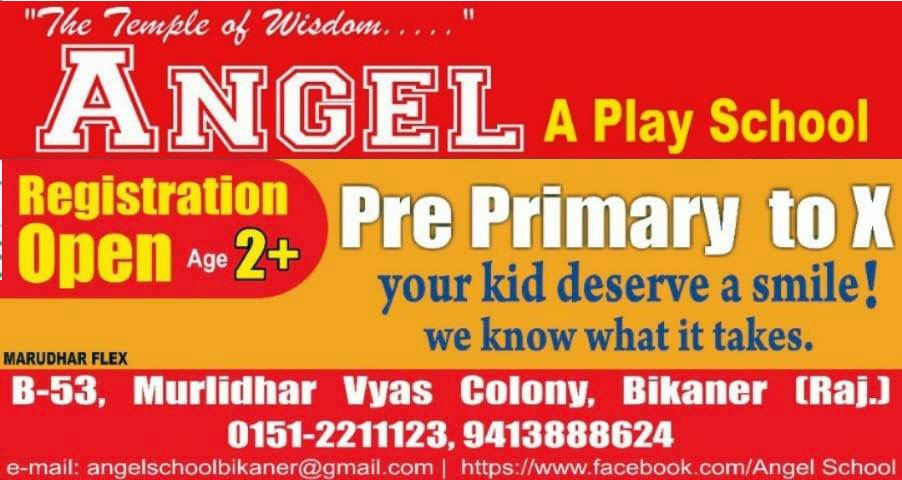 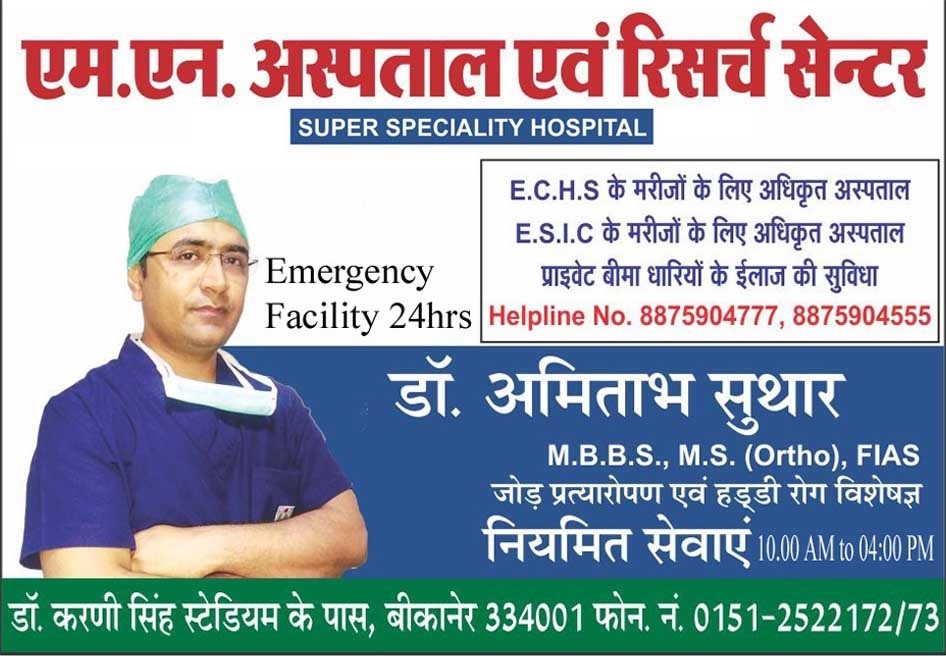 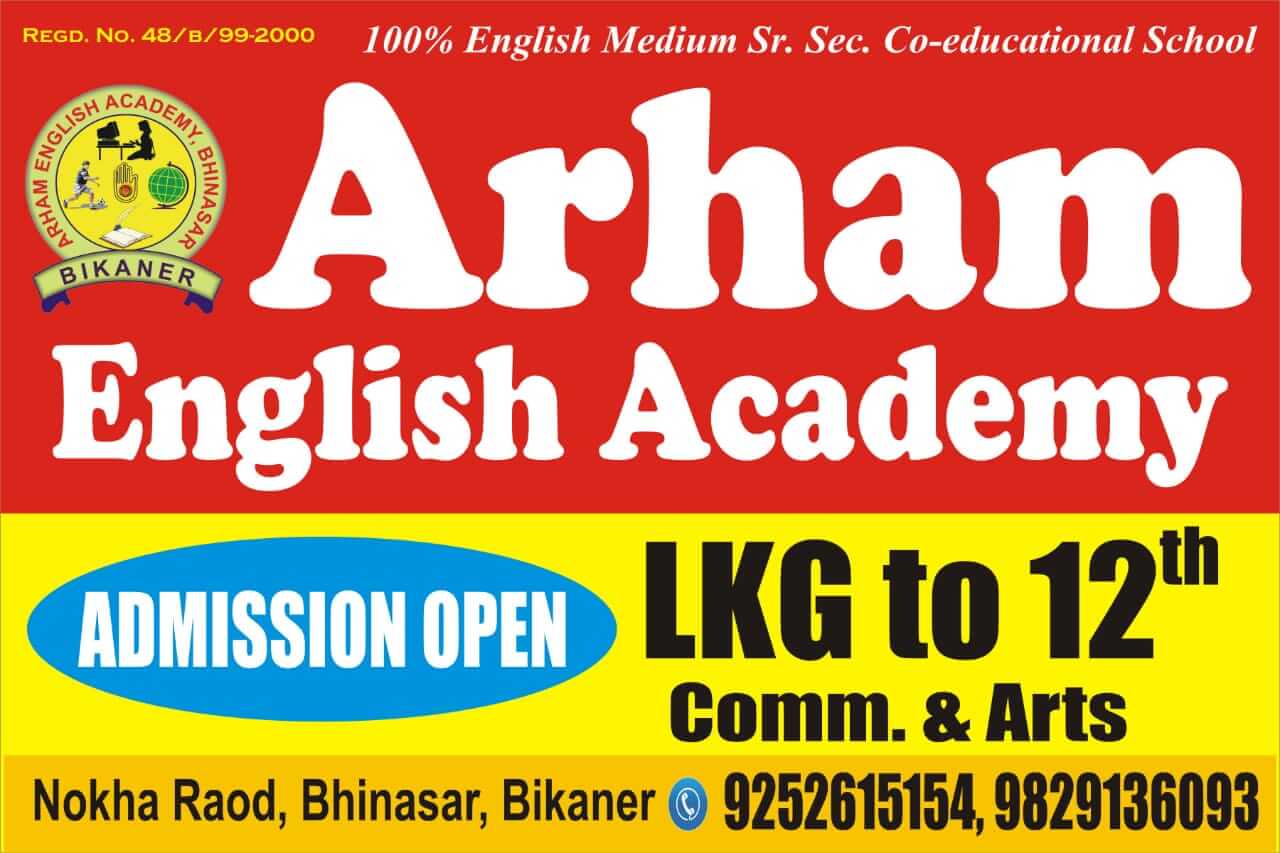 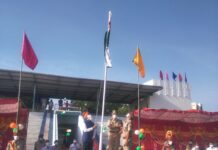 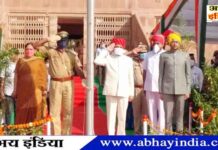 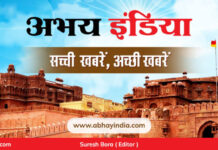 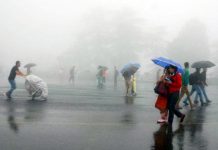 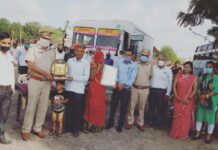 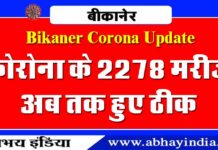 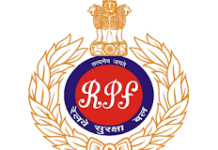 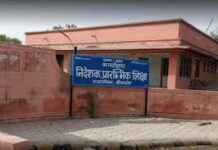 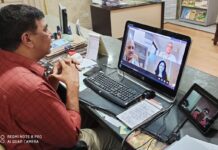 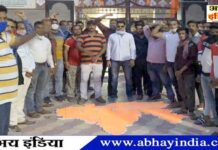 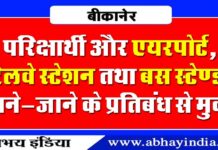 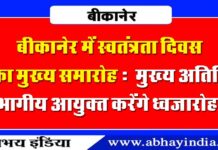 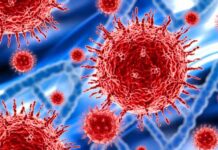 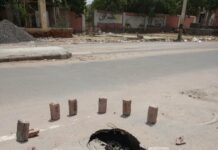 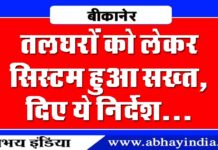 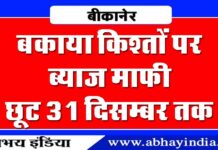 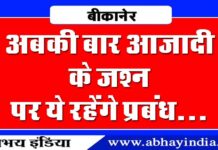 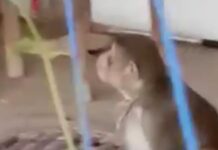